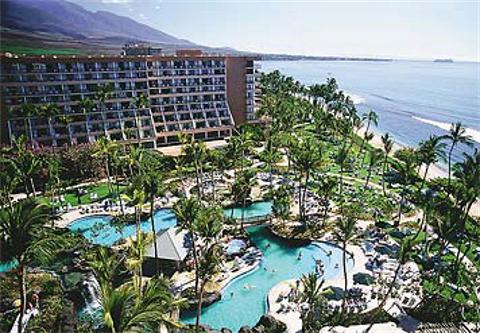 An article recently published in RCI Ventures reports the U.S. timeshare industry continued its steady growth in 2014, according to a survey that compared to the year 2013. The survey conducted by Ernst & Young for the ARDA International Foundation showed that sales volumes had increased by more than 4% and occupancy was up by 2%. 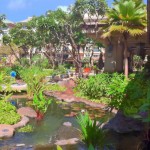 Howard Nusbaum, the President and CEO of the American Resort Development Association (ARDA), reported that “Seeing an increase in our key metrics demonstrates that timeshare is poised for a bright future.” He went on to say, “And one of the main reasons is that vacationers love what timeshare vacations offer, including the fact that over 70 percent of units are two-plus bedrooms and an average 1,160 square feet of living space – most with full kitchens!”

In 2014, there were 1,555 timeshare resorts in the United States with a total of about 198,490 units indicating an average resort size of 128 units. Sales volume in 2013 was $7.6 billion which rose to $7.9 billion in 2014, which reflects a four percent increase in sales volume. Occupancy also increased by two percent up to 78 percent.

Other interesting findings from the survey – State of the Vacation Timeshare Industry conducted by Ernst &Young:

Beach resorts are the most common type of resort.

Florida has the most resorts (23% of the national total).

Nevada has the largest average resort size with 182 units on average.

The Midwest has the lowest average maintenance fees at $645 per interval.

Hawaii has the highest timeshare occupancy rate at 85.3%. 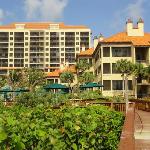 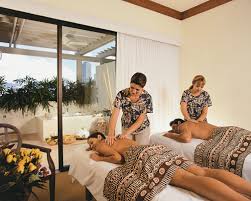 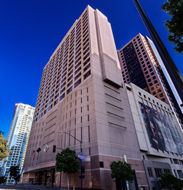 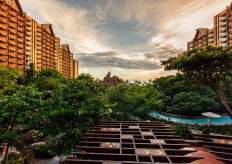