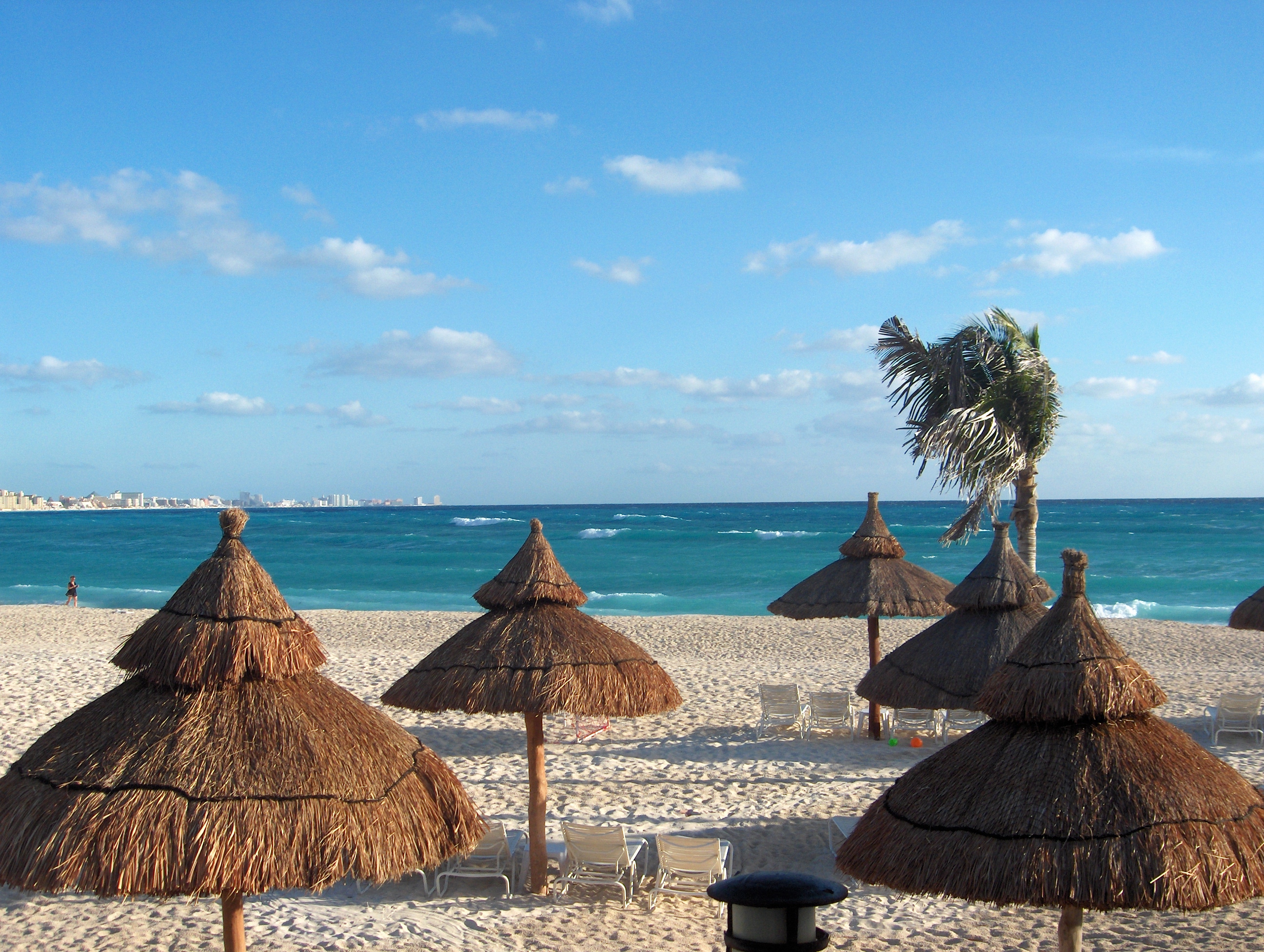 You may view the video below or read the article.

Aloha! My name is Syed Sarmad and I’m the Principal Broker for Advantage Vacation. Advantage Vacation is a licensed real estate company in Hawaii and we specialize in timeshare resales. Our office is located in the Lahaina Cannery Mall in Maui, Hawaii.

This is a report about the Hawaii timeshare industry. The 2015 Maintenance Fee bills are out for the major name brand companies and following is the report:

The rate of increase in maintenance fees for the Hawaii timeshare industry between 2014 and 2015 has been very modest.

The Westin Ka’anapali and the Westin Princeville resorts have an increase of about 3%. 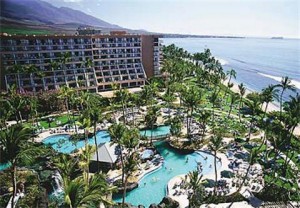 The Marriott Maui Ocean Club rate of increase has been about 3%.

The Ko Olina, Waiohai and Marriott Kauai Beach Club properties show an increase of under 5% rate of increase.

The Hilton Grand Vacation Club properties in Oahu and on the Big Island the rate of increase has been between 2 – 3%.

The Wyndham properties on Kauai and Maui show an increase under 5%.

Developers see the timeshare industry as very lucrative here in Hawaii and plan to add on new properties. They see the prospects of tourism as quite good from the US, Canada and Asian markets.

Here is the report:

The Hilton Hawaiian Village is building a new tower called the Hilton Grand Islander which will have 418 units consisting of one, two, three bedroom units and penthouse units. Construction is underway and is expected to be completed by 2017.

At the Ko Olina in Oahu, Marriott is planning to build another phase, or tower next year – which is 2016.

On the Big Island, Hilton Grand Vacation Club has property at the Kings Land and additional land where they plan to build more units out there. So they will be starting a Phase 3.

On Maui, the Hyatt Ka’anapali has been completed with 131 units that were completed for occupancy and occupancy began last December, 2014. The 131 units consist of one bedroom, two bedroom and three bedroom units.

The Westin Ka’anapali Ocean Resort Villas will be building their third phase which will be north of the Westin Ka’anapali North. Construction will begin on the foundation in February 2015 with an expected completion by 2017. There will also be two parking structures out there which Westin will be building. Both of them will be five stories. One structure that Westin will be building they will be sharing with Honua Kai. Honua Kai will be getting two floors and Westin timeshare owners and guests will be getting three floors. The second structure will all be for Westin timeshare owners and guests.

The Hilton Grand Vacation Club will be building their first vacation club property on Maui which will be on the south coast of Maui in the north Kihei area. The property is now the Maui Lu property which they will be taking down and building 216 units consisting of one, two and three bedroom units. It is expected to be completed sometime in 2017 or 2018.

That is the report for timeshares of major name brand companies in Hawaii. 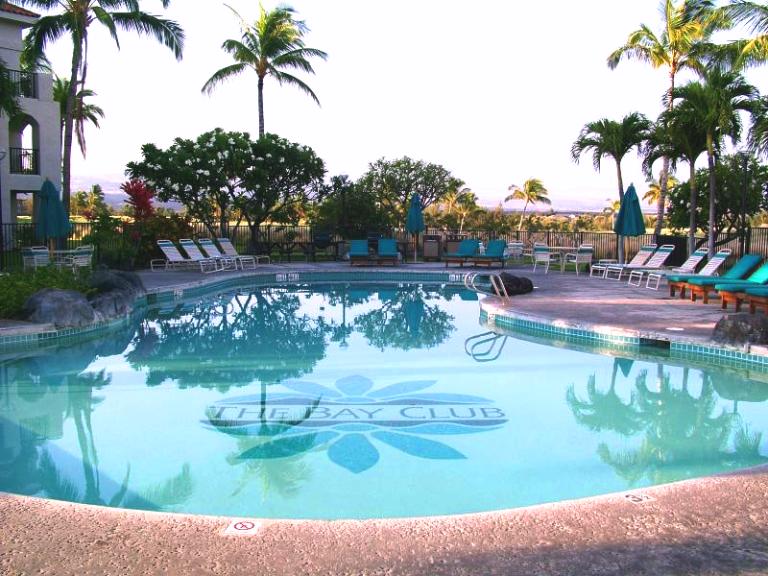