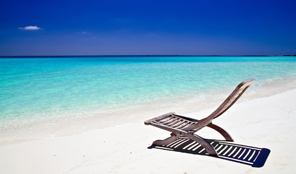 In a November 3 press release, Hawaiian Airlines announced the resumption of service to Kapalua Airport on West Maui. We reprint the announcement in its entirety (without edit).

“HAWAIIAN AIRLINES TO RESUME SERVICE TO KAPALUA IN WEST MAUI

“We are delighted to grow our neighbor island network by restarting service to Kapalua Airport,” said Peter Ingram, Hawaiian’s executive vice president and chief commercial officer. “Our Kapalua flights will complement our service at Kahului Airport and make it more convenient for our kama‘āina and visitors to travel between O‘ahu and West Maui.”

The schedule, which also includes two flights between Kahului (OGG) and Kapalua (JHM), will be as follows:

‘Ohana by Hawaiian will operate the new service with 48-seat ATR-42 turboprop aircraft featuring livery designed by Hilo-based artist Sig Zane and his son Kūha’o. The aircraft are named after a significant wind on each of the other islands that ‘Ohana by Hawaiian serves: Holo Kaomi of Paomaʻi, Lāna’i; Kaiāulu of Wai’anae, O’ahu; and Hikipua of Hālawa, Moloka’i.

Hawaiian Airlines built Kapalua Airport and operated flights between March 1987 and April 1993 before selling the airstrip and terminal to the state. The airport’s three-letter designator code (JHM) honors John H. Magoon, Hawaiian’s long-serving former chief executive officer and chairman who presided over the airport’s planning and construction, in addition to notable company achievements such as the introduction of jet service among the islands, flights to the U.S. West Coast, as well as cargo and charter operations.” 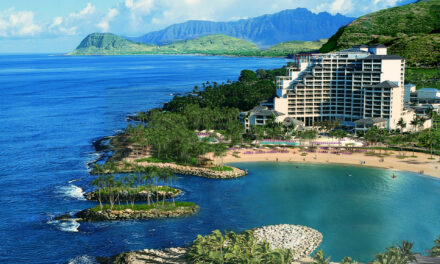 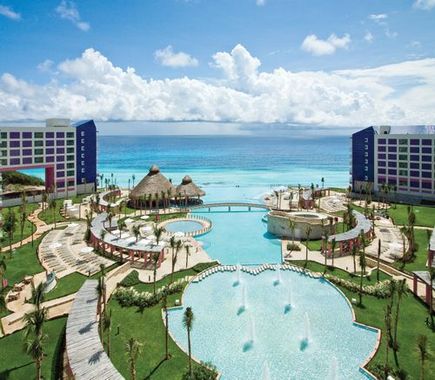 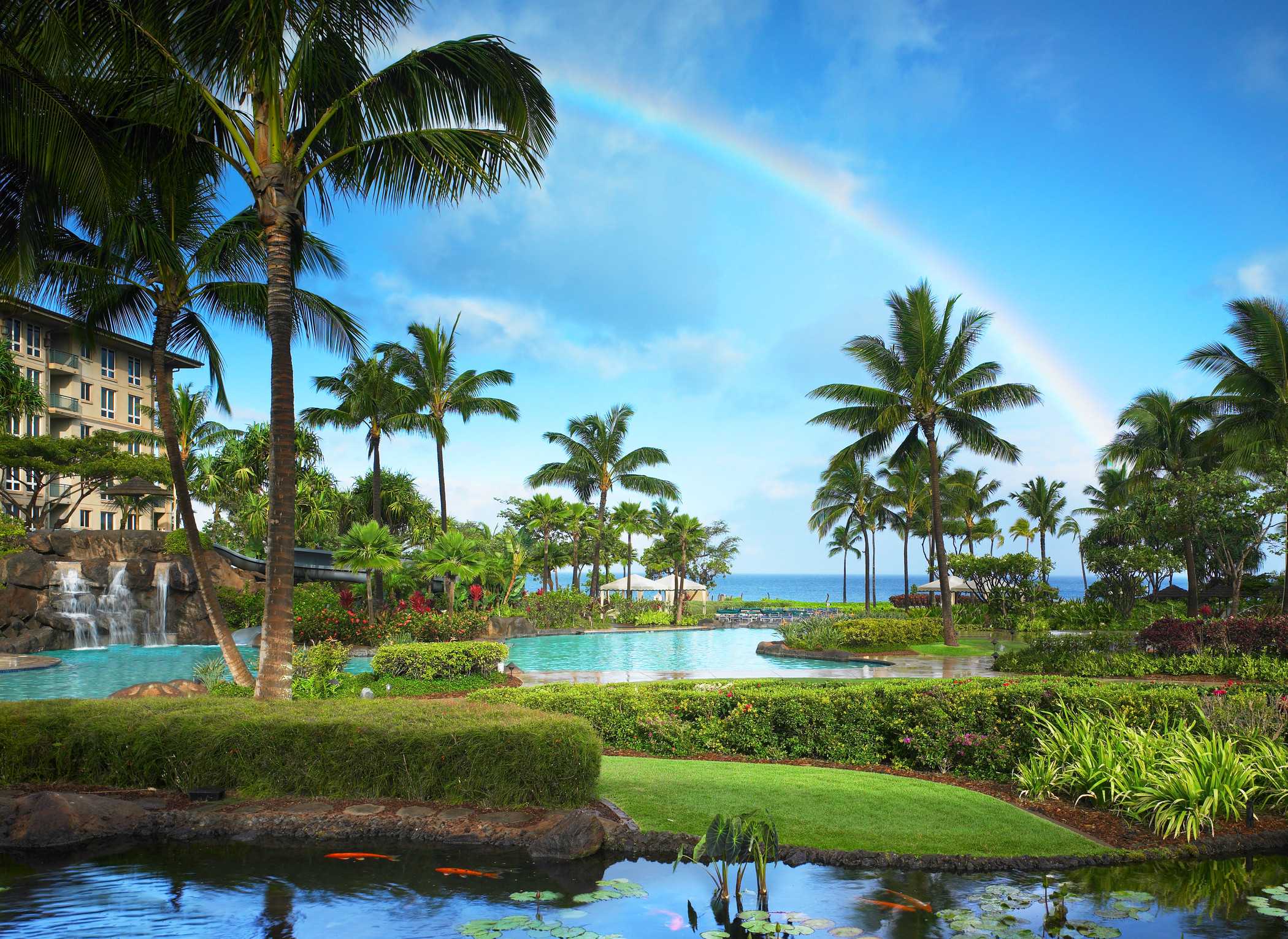