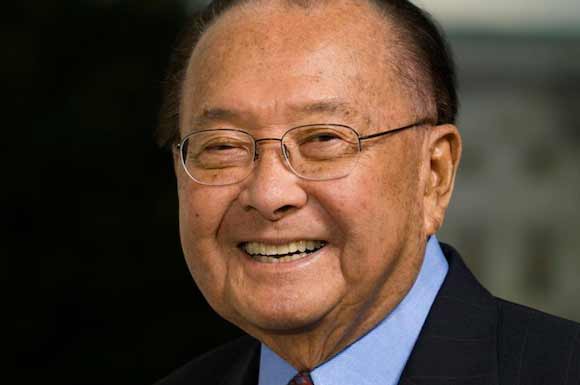 Daniel Inouye, a decorated and inspirational war hero who later became the first Japanese-American in Congress, the highest-ranked elected Asian-American by serving as Senate President Pro Tempore and was the second longest serving senator in history, died Monday, December 17 in Washington, D.C.

Inouye won the Medal of Honor as a result of being wounded during World War II.  He was first elected to Hawaii’s Territorial Legislature in the early 1950’s and was then elected to the U. S. Senate in 1962 during John F. Kennedy’s presidency.

He is readily acknowledged as a master at securing bi-partisan support for federal earmarks for Hawaii.  Although it took 11 years to complete, the H-3 on Oahu is perhaps his greatest legacy.  Overcoming the numerous environmental lawsuits (due to the proposed freeway crossing some of the island’s most pristine wilderness) in 1986, Inouye got more than three-quarters of his Senate colleagues to sign on to a special bill exempting the project from all future environmental litigation.

Congress says a final “aloha” Thursday to a revered colleague, as Hawaii Sen. Daniel Inouye lies in state in the Capitol Rotunda.

As Vice President Biden, Senate Majority Leader Harry Reid and House Speaker John Boehner said during a somber ceremony, the honor of being only the 31st dignitary to lie in state under the Capitol dome would have been humbling to a man lauded for his quiet grace and dignity.

“Dan Inouye was an institution and he deserves to spend at least another day in this beautiful building in which he dedicated his life to represent the 50th state from the first day Hawaii was admitted into the union,” Reid said.  The Democrat was 88 and approaching his 50th year in the Senate.

It was reported that Daniel Inouye’s last word was “Aloha”.  Hawaii will definitely miss this great statesman.

Advantage Vacation is a member of the American Resort Development Association (ARDA) and offers the best buys on the timeshare re sales market today. We never charge an upfront fee for clients who want to sell a timeshare and only receive a commission, paid from escrow, when the transaction is closed.

Advantage Vacation is using Twitter and Facebook to help educate people on the changes in the timeshare industry along with current timeshare tips, up to date timeshare news and timeshare FAQ’s.

We hope you will follow us and our blog, Timeshare Blogging by Advantage Vacation for the latest news and reviews. If our site does not answer your question or questions, please email us your question and we will answer it and add it to our library. Make your voice heard – what questions do you have?

At Advantage Vacation you can be assured you are working with professionals who believe that honesty and integrity are the most important aspects of the business they are in – timeshare resales. Our business has been built on relationships and we pride ourselves on providing excellent service to our clients. 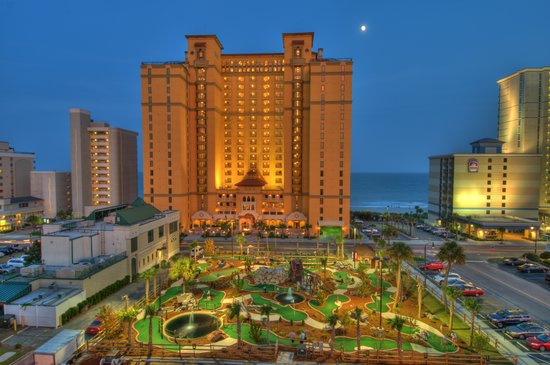 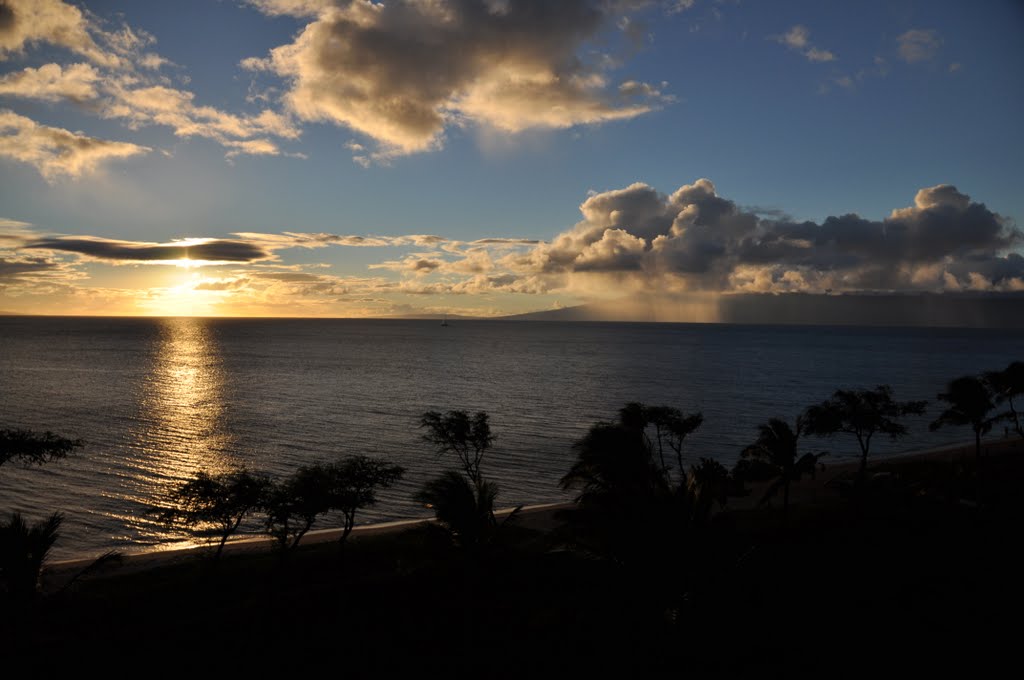